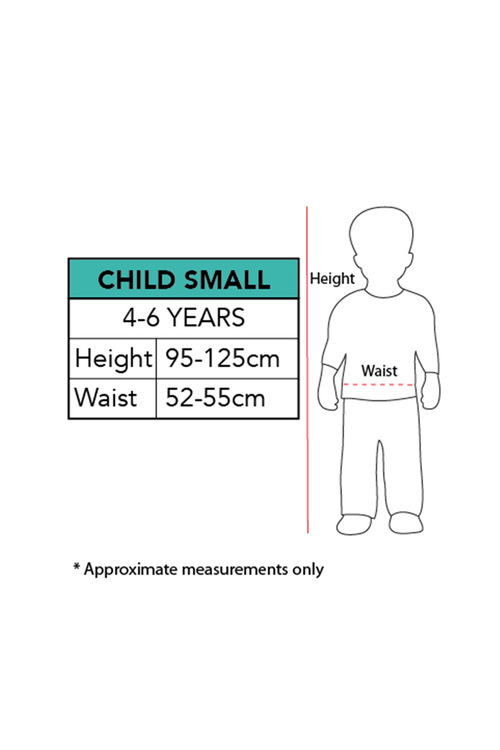 Holy crime-fighting, he is part of the Dynamic Duo! Often referred to as Boy Wonder and Batman's side-kick, Robin has taken on many identities and characters throughout the history of DC Comics. Best known as the young hero assisting Batman in saving Gotham City from the many supervillains, he is also reincarnated as Nightwing and Red Hood. Dick Grayson has appeared as Robin in a long list of TV shows, movies and video games. Also, a member of the Teen Titans Go! Team, he can be seen in blockbuster films by Warner Bros like Batman & Robin (1949), Batman Forever (1995) and Batman: The Brave and the Bold (2008).
Includes 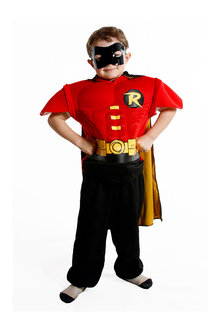 Rubies Robin Eva Dress Up Set
Style Number : 295035
Enter your details in the boxes provided below, then click the Email a friend button to send an email to your friend. Your friend will receive the email in 30 minutes