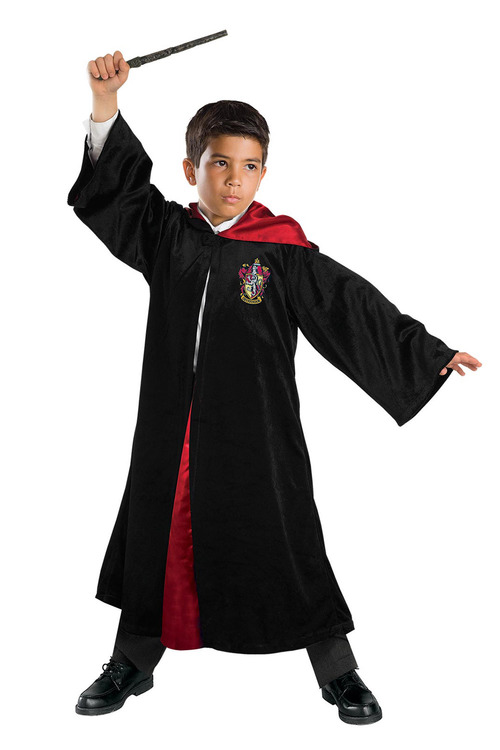 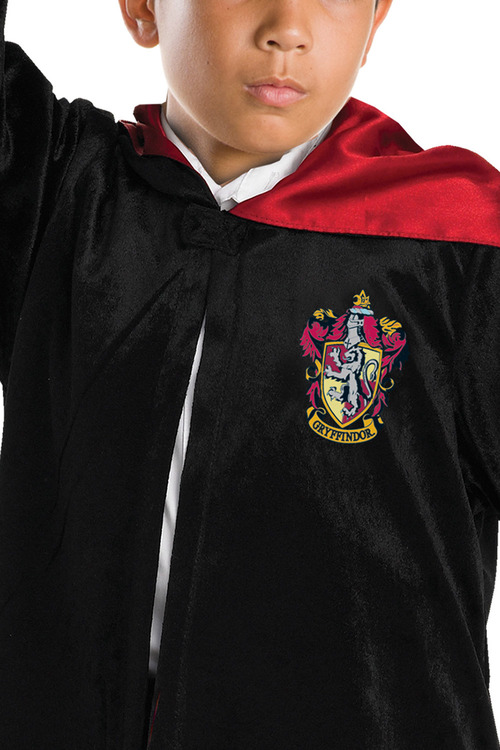 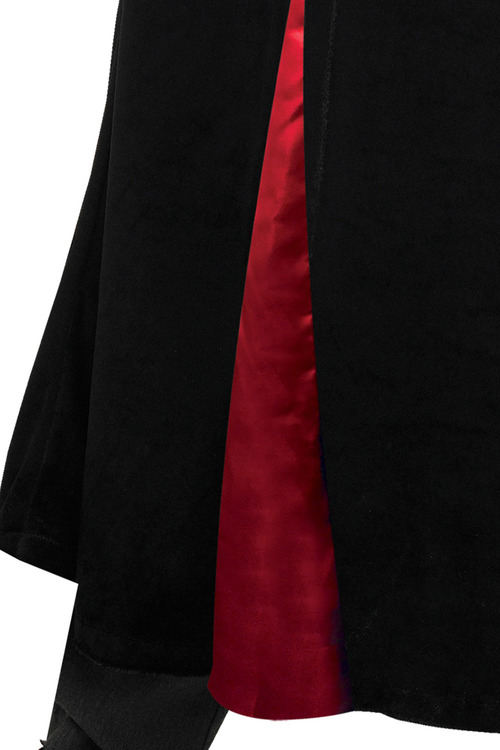 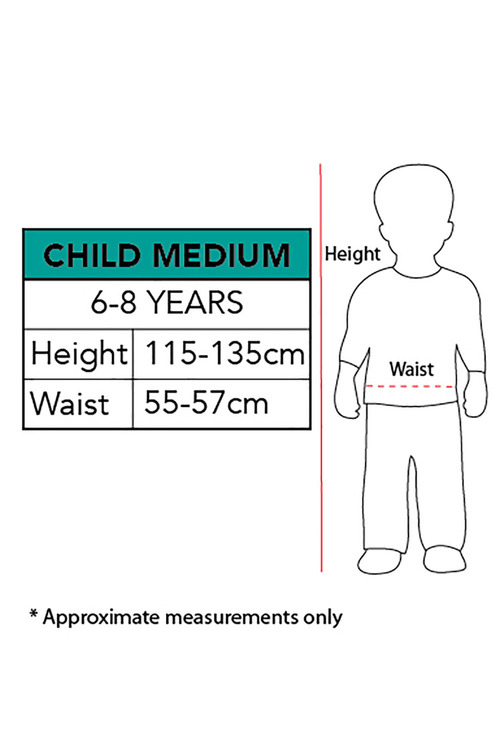 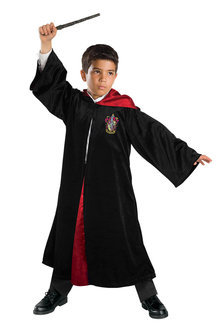 Rubies Harry Potter Deluxe Robe
Style Number : 294839
Enter your details in the boxes provided below, then click the Email a friend button to send an email to your friend. Your friend will receive the email in 30 minutes