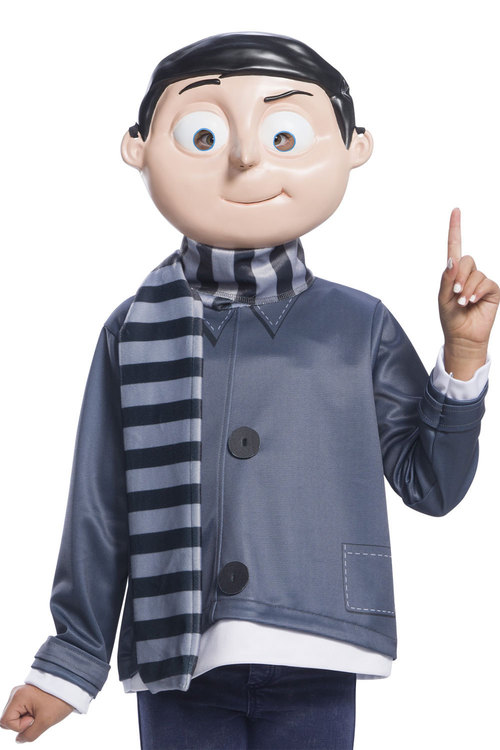 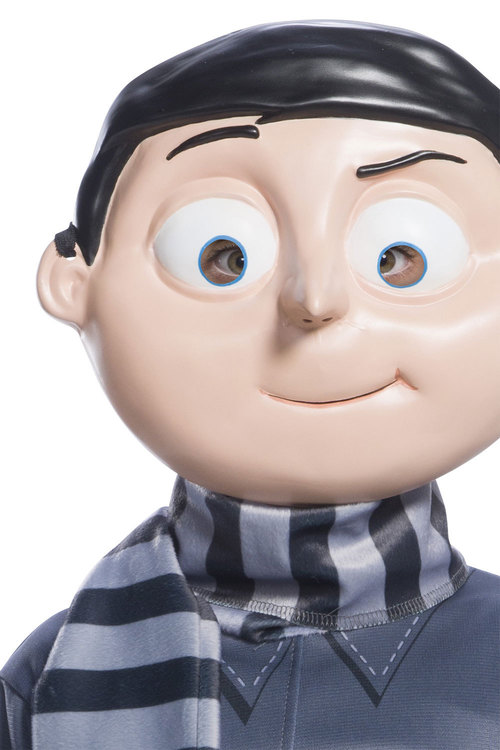 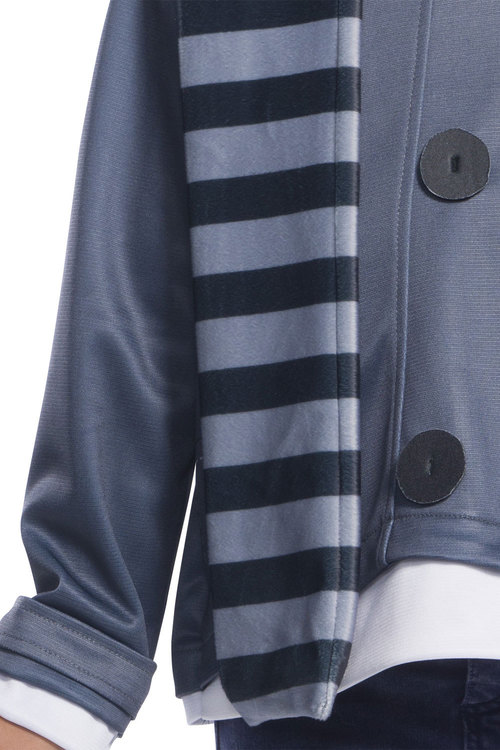 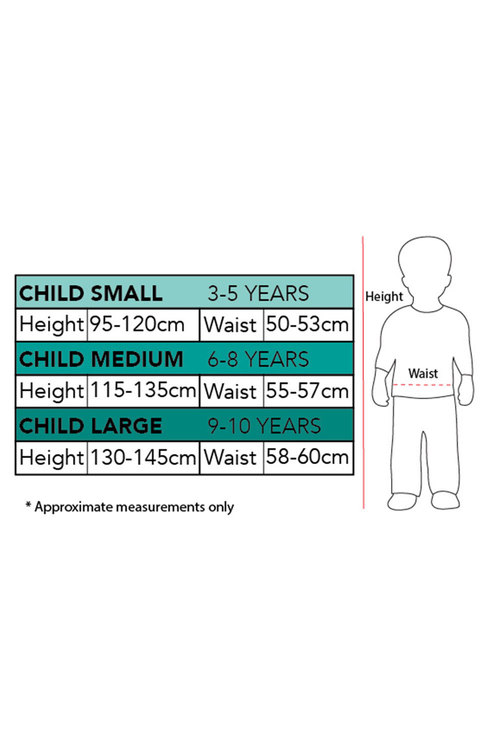 Felonious Gru, voiced by comedian and actor Steve Carrell, is Boss of the Minions. As the supervillain in Despicable Me (2010), Despicable Me 2 (2013), Minions (2015) and Despicable Me 3 (2017), Gru is bald, with a pointy nose and trademark scarf. Catch Gru in his early years and perhaps find out why this nasty character became like he is in the new blockbuster movie from Universal, Minions: The Rise of Gru, out in 2021. 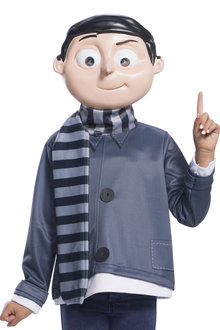 Rubies Gru Rise Of Gru Costume
Style Number : 294841
Enter your details in the boxes provided below, then click the Email a friend button to send an email to your friend. Your friend will receive the email in 30 minutes