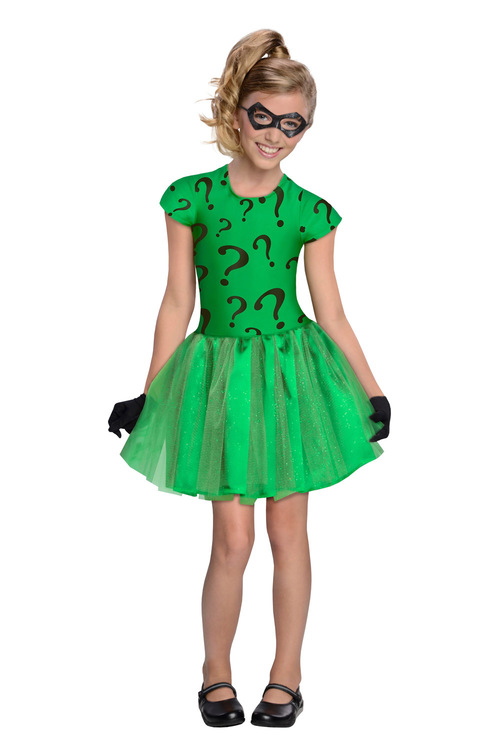 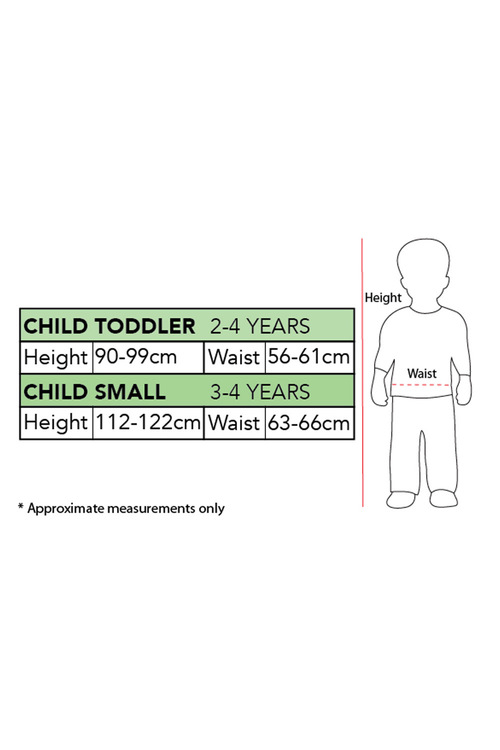 Not so funny, and always puzzling, The Riddler, Edward Nigma, is known for his green suit with question marks and a walking cane. Always making up word games and quizzes to confuse The Batman and Commissioner Gordon , Riddler is a DC Comics supervillain, set to destroy Gotham City and have the last laugh. Seen in Warner Bros movies 'Batman: The Brave and Bold' (2008), 'Batman Forever' (1992) and 'Batman' (1992), The Ridder has also been Batman's arch-nemesis in TV series from the 1960's and video games. Solve a puzzle today and become The Riddler. 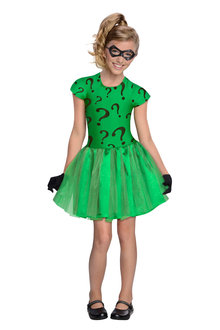 Rubies The Riddler Tutu Costume
Style Number : 295687
Enter your details in the boxes provided below, then click the Email a friend button to send an email to your friend. Your friend will receive the email in 30 minutes