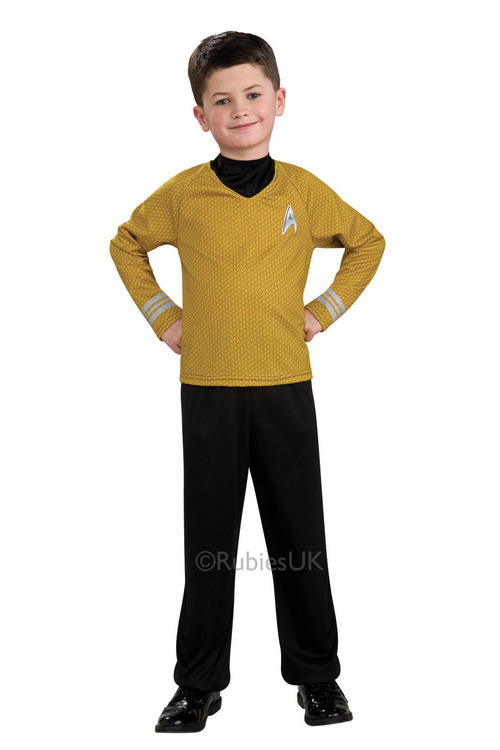 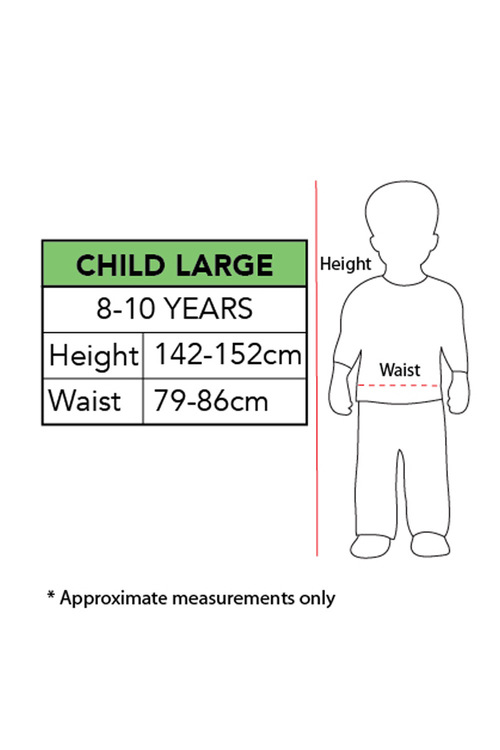 A pop culture icon, Star Trek has a cult following since its creation in 1966. An American space opera seen on TV series, movies, video games and books, Star Trek focuses on the interstellar missions of Captain Kirk and his team on the Starship USS Enterprise. They are a group of humans and aliens who serve in Starfleet, a peace-keeping program in outer space. Identified by their coloured shirts and trademark Star Trek emblem, the Gold shirts were the Operations division, like the famous Captain Kirk played by William Shatner. 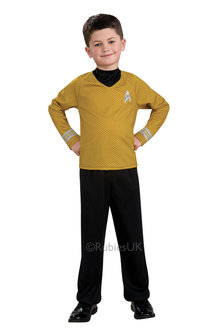 Rubies Star Trek Gold Shirt
Style Number : 295668
Enter your details in the boxes provided below, then click the Email a friend button to send an email to your friend. Your friend will receive the email in 30 minutes