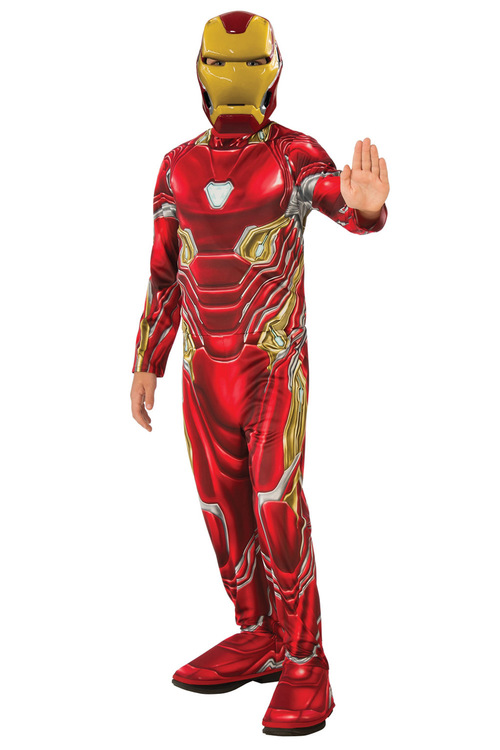 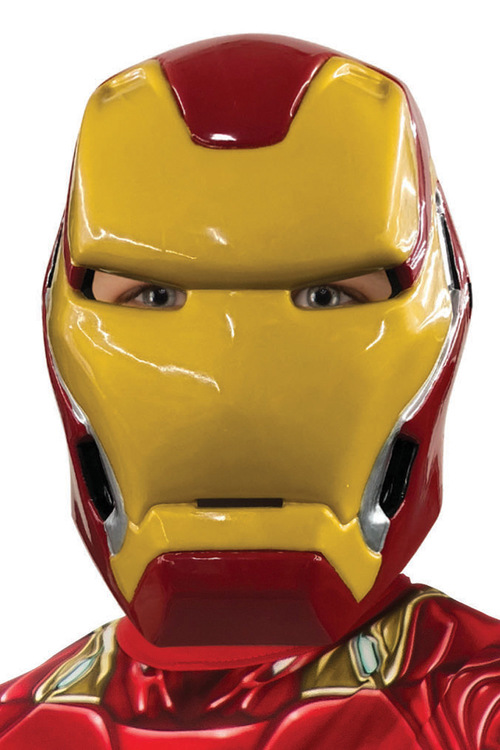 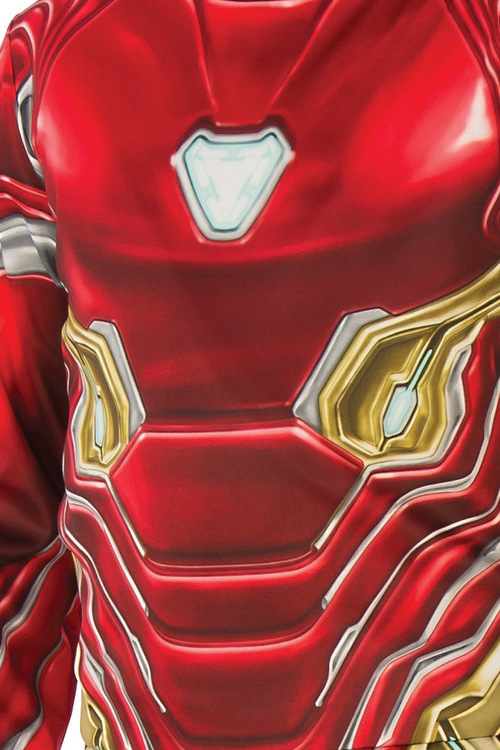 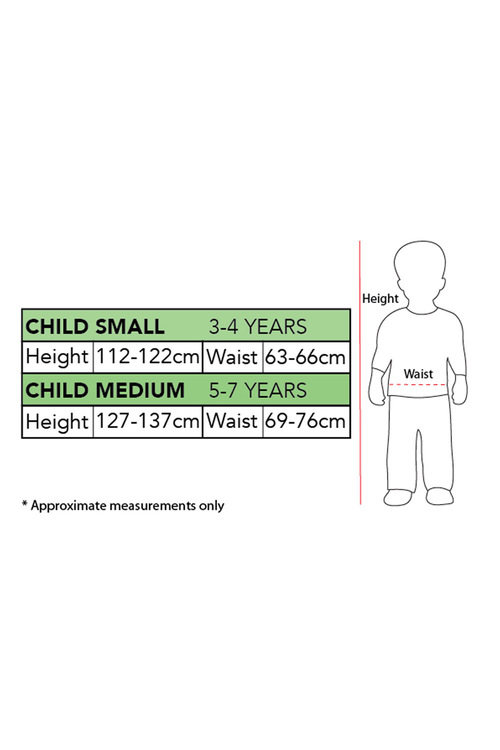 One of the ultimate superheroes from the Marvel Comics and Disney's Marvel Cinematic Universe, Iron-Man, alias Tony Stark (played by actor Robert Downey Jr) is the leader of the Avengers. As seen in movies Iron-Man (2008), Iron-Man 2 (2010), The Avengers (2012), Iron-Man 3 (2013), Avengers: Age of Ultron (2015), Captain America: Civil War (2016), Spider-Man: Homecoming (2017), Avengers: Infinity War (2018) and in his grand finale, in Avengers: Endgame (2019), he is known for his arc reactor and metallic armour suit in crimson and gold. His suit gives him super powers and was designed by the intelligent Engineer, Tony Stark.
Includes 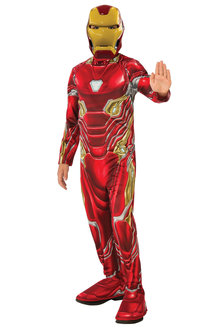 Rubies Iron Man Classic (Mark 50) AVG4 Costume
Style Number : 295817
Enter your details in the boxes provided below, then click the Email a friend button to send an email to your friend. Your friend will receive the email in 30 minutes