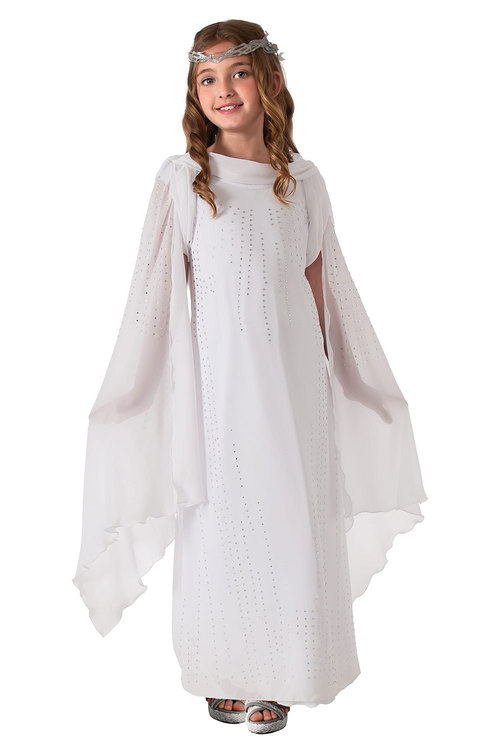 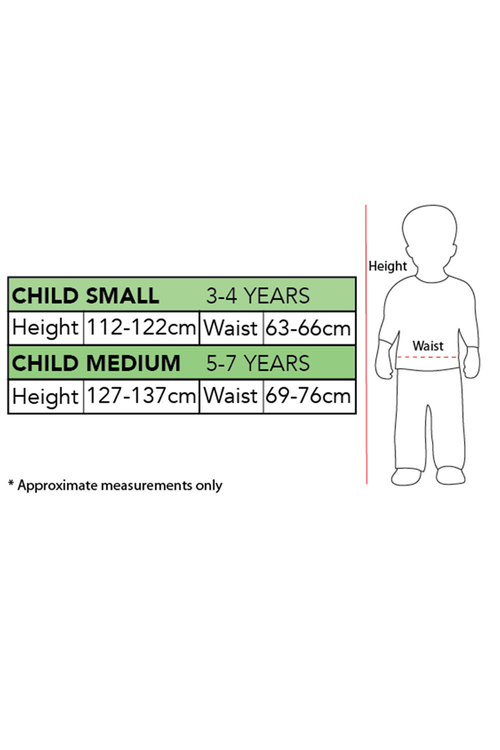 The Lord of the Rings' trilogy was written by J. R. R. Tolkien as a sequel to the 1937 novel 'The Hobbit'. The films are subtitled The Fellowship of the Ring, The Two Towers and The Return of the King and remain some of the best-selling books in history, and highest grossing movies by Warner Bros. The character of Galadriel is also called Lady of Lórien, the Lady of the Galadhrim, the Lady of Light, or the Lady of the Golden Wood. Portrayed by Cate Blanchett in the film, she is a royal Elf of both the Noldor and the Teleri. Galadriel is known for long white gown, headpiece and long way blonde hair and is a great option for Book week. 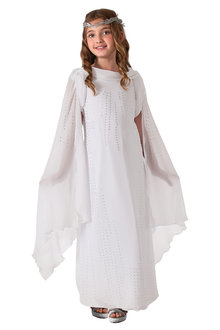 Rubies Galadriel Deluxe Costume
Style Number : 295671
Enter your details in the boxes provided below, then click the Email a friend button to send an email to your friend. Your friend will receive the email in 30 minutes