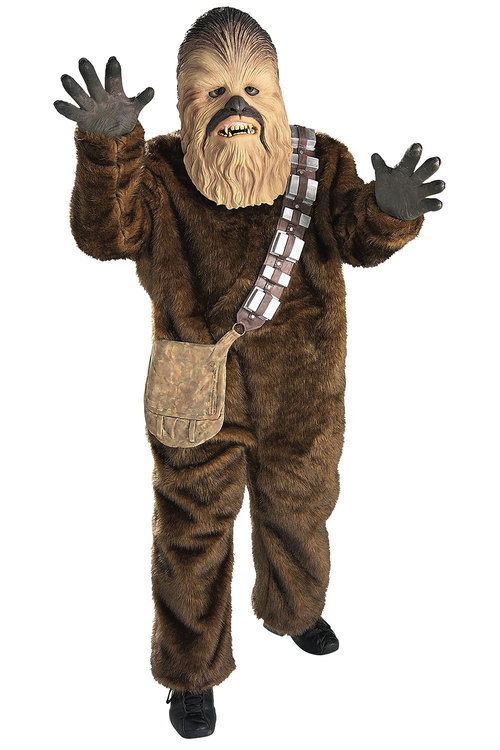 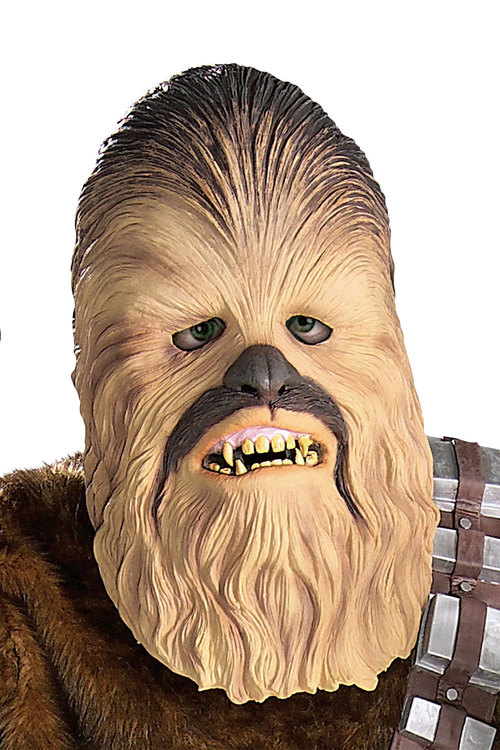 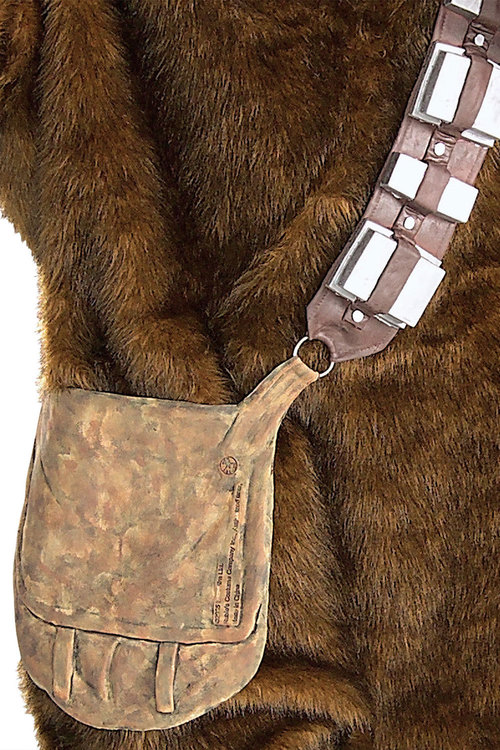 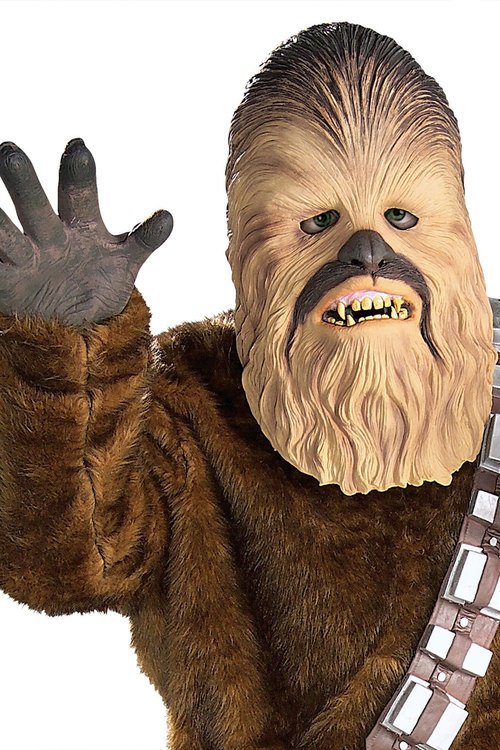 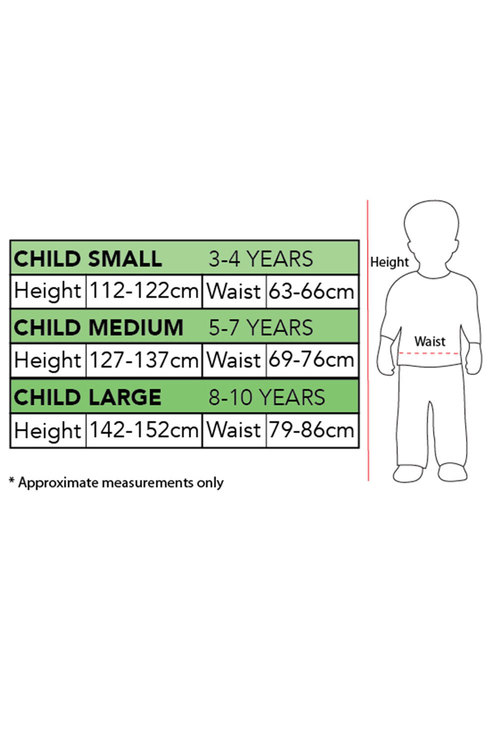 He is everyone's favourite hairy Wookie. The walking carpet of the outer galaxy, Chewbacca, often called 'Chewie' is co-pilot to Han Solo on his spaceship The Millennium Falcon. Together Chewie and his friends in The Resistance fight against the Dark side in Disney/Lucas Films' infamous Star Wars series. See him in A New Hope (1977), The Empire Strikes Back (1980), Return of the Jedi (1983), Revenge of the Sith (2005), The Clone Wars (2008), The Force Awakens (2015), Rogue One (2016) and The Last Jedi (2017). 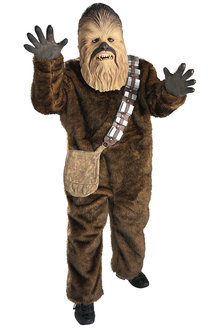 Rubies Chewbacca Deluxe Costume Child
Style Number : 295562
Enter your details in the boxes provided below, then click the Email a friend button to send an email to your friend. Your friend will receive the email in 30 minutes