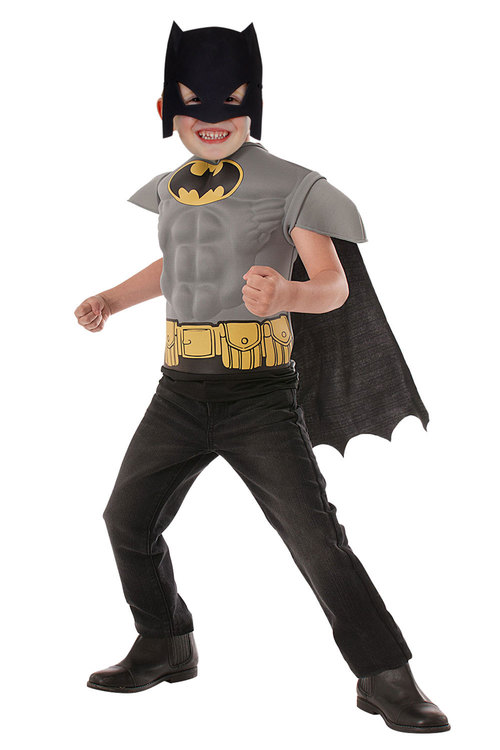 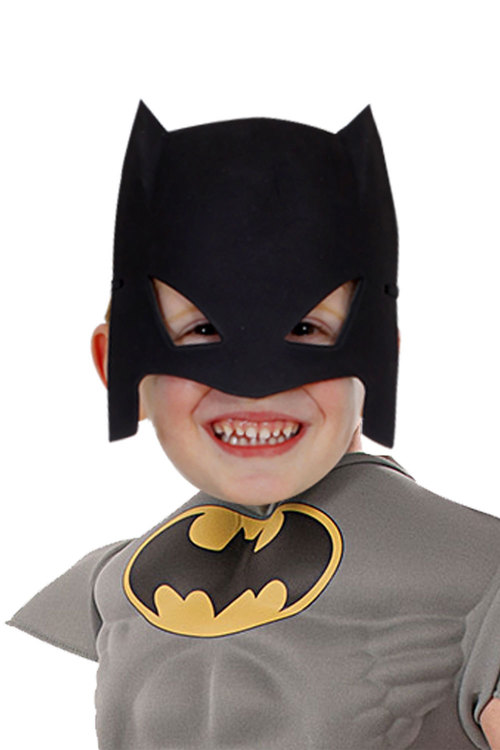 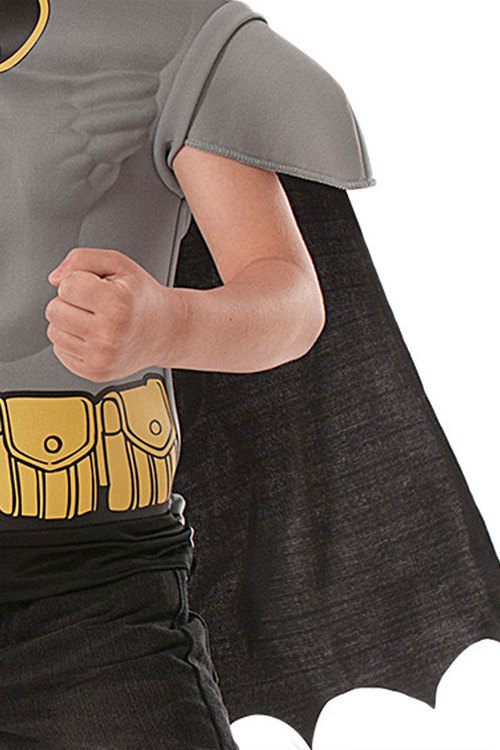 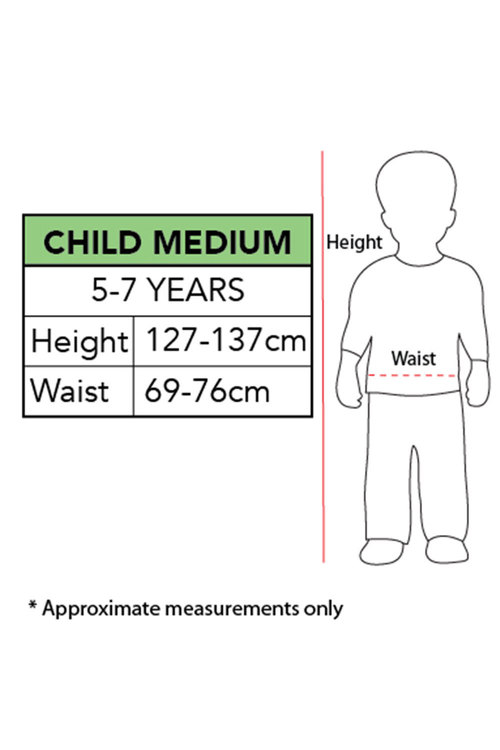 He is arguably the most famous character in DC Comics - he is the ultimate Batman. By day he is the eccentric Gotham City tycoon Bruce Wayne, but by night Batman is the fearless Gotham City Crime fighter.  With side-kick Robin, this classic superhero uses his batarangs, bat cycle and bat mobile to out-smart the likes of The Riddler, The Penguin and The Joker. Played by Actors Tim Burton and Michael Keaton he is the star of Warner Bros movies 'Batman' (1989) and 'Batman Returns' (1992). As much-loved today, in the 21st century, as ever - become The Batman today! 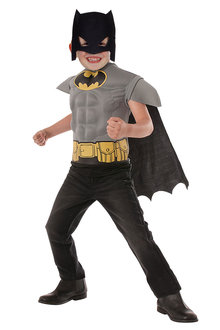 Rubies Batman Eva Costume Top
Style Number : 295645
Enter your details in the boxes provided below, then click the Email a friend button to send an email to your friend. Your friend will receive the email in 30 minutes