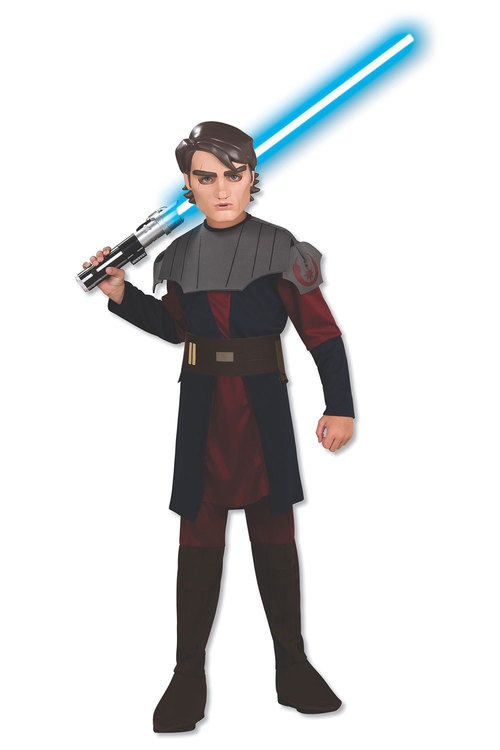 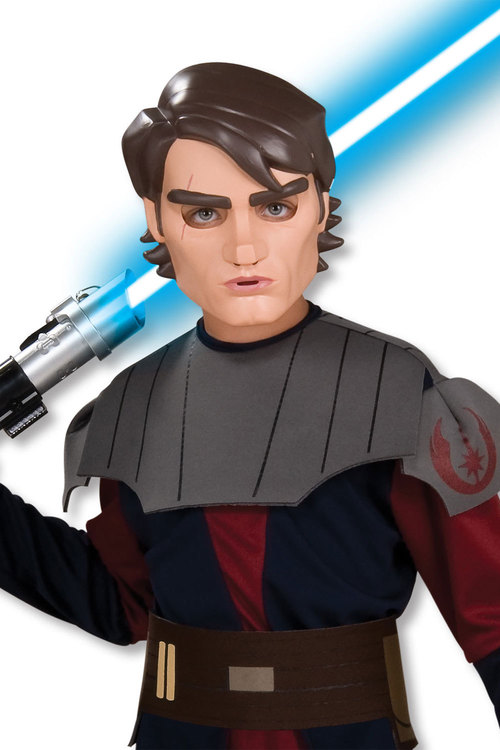 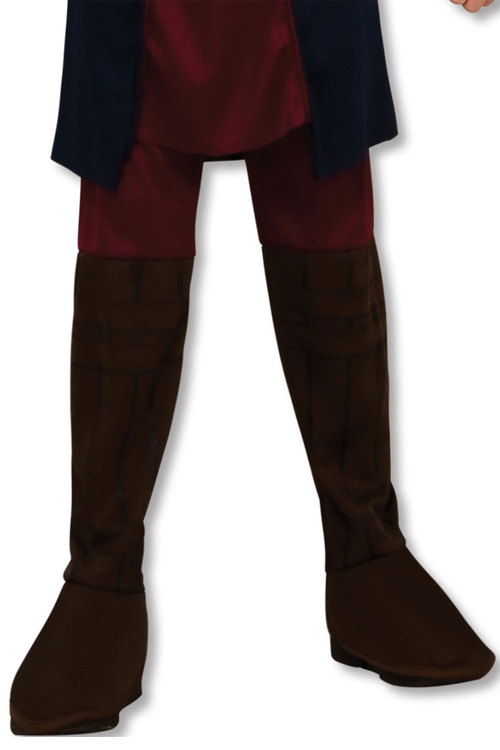 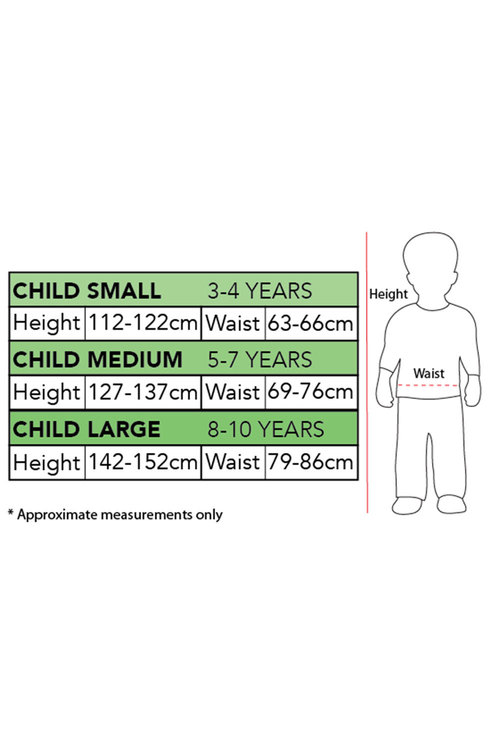 Before he became a disciple of the dark side, Darth Vader was Anakin Skywalker, a good-hearted Jedi and hero of the Clone Wars. While he was considered one of the most powerful Jedi in the galaxy, Anakin had broken the Order's code by secretly marrying Padme Amidala. From good to ultra- evil, this key figure in the Lucas Film Empire, Star Wars, becomes the Sith Lord, Darth Vader. If you come face to face with Anakin Skywalker, may the force be with you! He appears in Star Wars: A New Hope (1977), The Empire Strikes Back (1980), Return of the Jedi (1983), The Phantom Menace (1999), Attack of the Clones (2002), Revenge of the Sith (2005), The Clone Wars (2008), Star Wars: Rebels (2014), The Force Awakens (2015) and Rogue One (2016). 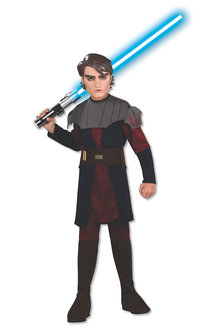 Rubies Anakin Skywalker Clone Wars Child
Style Number : 295598
Enter your details in the boxes provided below, then click the Email a friend button to send an email to your friend. Your friend will receive the email in 30 minutes