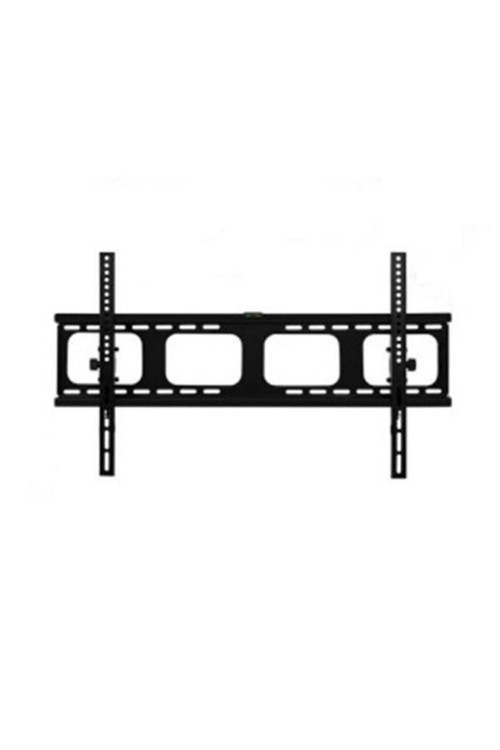 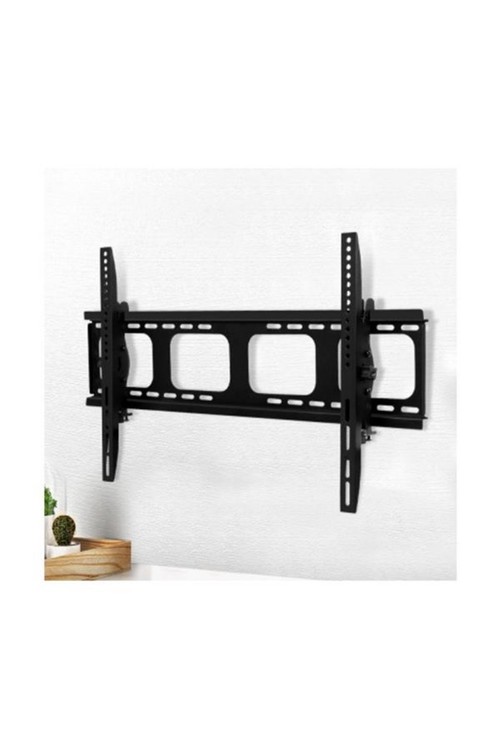 4x $xx.xx
Please select a colour.
Please select a different colour as current selection is not available
Select a Colour
1
Select a Size
Please select a size.
Please enter a different size
Stock Low :      5   items left.
Not Eligible for   Afterpay   or   Laybuy
$12.95 flat rate home delivery for orders under $200.
This item is not available for Click & Collect.
No refunds for Change of Mind for this Marketplace Product sold by a third-party seller.
Marketplace Product: sold and shipped by third-party seller*.
SHARE
SHOP MORE

With universal compatibility with most major TV brands, our Artiss TV Wall Mount is designed to add a seamless touch to your entertainment set-up. Crafted in solid black powder-coated metal, the TV wall mount features a 1.5mm thick frame and has flexible mounting with various VESA measurements to firmly affix any TV screen from 42 inch to 90 inch wide. Plus, the wall mount features slim line brackets that sit closer to the wall and allows the TV to be tilted upwards or downwards of up to 150. In essence, this movement makes for easy access of cables behind the TV without losing that sleekness as well as setting your preferred viewing angle. Plus, the brackets also suit the standard Australian stud spacing's of 600 mm and 400 mm found in most homes. Not least, a built-in safety bolt lock keeps the TV firm and steady at all times.

*Disclaimer: MARKETPLACE PRODUCT / DESCRIPTION BY THIRD PARTY SELLER: This Marketplace Product is sold and shipped by a third-party seller, not by EziBuy. The third-party seller is responsible for listing, selling and delivering this product, as well as the product description. EziBuy has not verified, and does not make or adopt, any representations in the product description.
REVIEWS
QUESTIONS 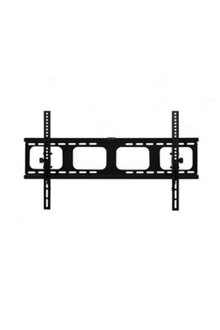 Artiss 42-90 Inch Fixed Tv Wall Mount Bracket Tv Bracket Wall Mount Up To 50Kg
Style Number : 318917
Enter your details in the boxes provided below, then click the Email a friend button to send an email to your friend. Your friend will receive the email in 30 minutes